The participation fee of the salon is on a voluntary basis. You can pay a contribution between 5 € and 20 €. This is not controlled by us. You will receive info on this by email when you register. If you become a member of the CM Netzwerk e.V., all salons are free of charge for you. More info here.

Martin John Milner is a restless creative, a musician & poet-philosopher of improvisation, an educator, clown-in-training and artist collaborator.

He plays instruments and sings, writes and paints, clowns and teaches. Each project draws out different elements as relationships emerge between those involved. The key is to create frameworks for this to happen!

Martin John Milner grew up in Liverpool, England and Annapolis Royal, Nova Scotia. After studying History with African & Asian Studies at Sussex University he dedicated himself to music. For ten years working out of Brighton, UK, he wrote, played, composed, taught and organised various music projects, including projects at Edinburgh Fringe, Glastonbury and Brighton Festivals. After training as a music teacher and working in a school for two years, he became Education Director at Manchester’s live music venue Band On The Wall in 1998. Thus began ten years organising, directing, delivering and networking for community music projects in the northwest of England. He helped to develop Youth Music Action Zones in Greater Manchester, Merseyside and Cheshire, and worked with Creative Partnerships, among other projects.  In 2002-4 he was a Teaching Fellow at Liverpool Institute for Performing Arts on the Community Arts BA Honours course. He has contributed chapters to Community Music: A Handbook (ed. G McKay & P. Moser, 2005), Equality in the Secondary School: Promoting good practice across the curriculum,  (Ed. Mike Cole, Continuum, 2009) and several articles for community music publications.
In 2008 he moved to Potsdam, Germany to work as a music and humanities teacher at an international school. From 2022 he is focusing once more on community music and education projects in his locality (Potsdam, Brandenburg and Berlin).
He lives with his wife Ruth Gramann (a composer and teacher) in Babelsberg, Potsdam. He is working on several personal music and writing projects and exploring the local community music & arts scene.

Milner: “We need regenerative art, community art, non-violent art, philosophical art. That is what I aim for!
Art and music provide the arenas for creative and regenerative collaboration. Artistic frameworks let us play with ideas and structures in safe and non-destructive ways, finding beautiful ways to be alive, human and together in this planetary web of life. The process is more important than the product.”

Music, community and education – A playful and philosophical consideration of approaches to CM work in the context of a ‘great turning’

Learning Outcomes: I intend to create a space where participants can engage with and explore the following, in ways that they can apply to their own praxis:

The topic of the Salon is vague in order to be open to contributions from participants. 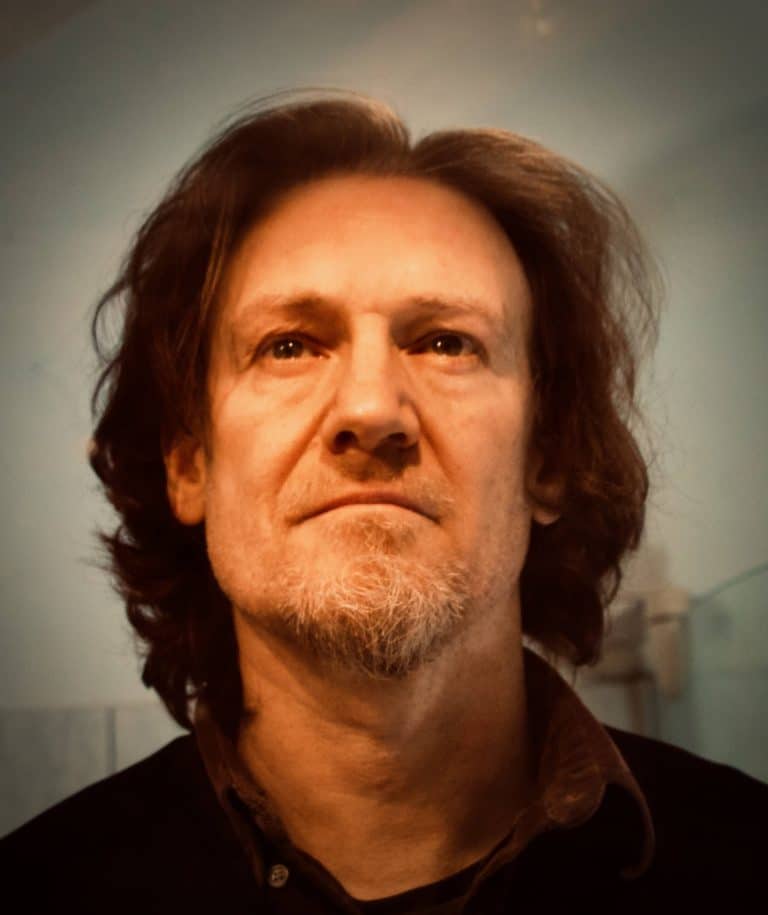